The Real Names of Top Celebrities 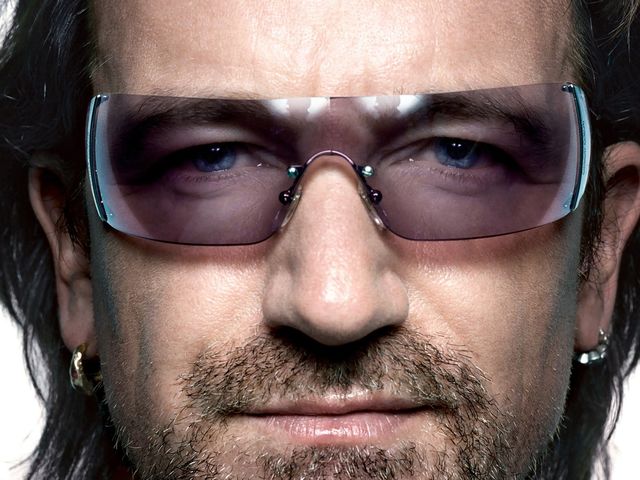 We all know these famous celebrities by their stage names and don’t really stop to think of them as real people sometimes. When you see their real names, it grounds them a bit. This is a perfect example; Bono. I guess I’ve always thought of Bono as just Bono, the dude that loves everyone and sings awesome songs. Not to mention his interesting taste in sunglasses.

Paul Hewson (born 10 May 1960), known by his stage name Bono, is an Irish singer-songwriter, musician, venture capitalist, businessman, and philanthropist. He is best known as the lead vocalist of rock band U2. Bono was born and raised in Dublin, Ireland, and attended Mount Temple Comprehensive School where he met his future wife, Alison Stewart, and the future members of U2. Bono writes almost all U2 lyrics, frequently using religious, social, and political themes. (Source: Wikipedia.org)