20 of the Most Terrifying Parasites

We have found some of the most terrifying parasites on earth and will count down to the scariest. We hope you are entertained and learn a little something too. 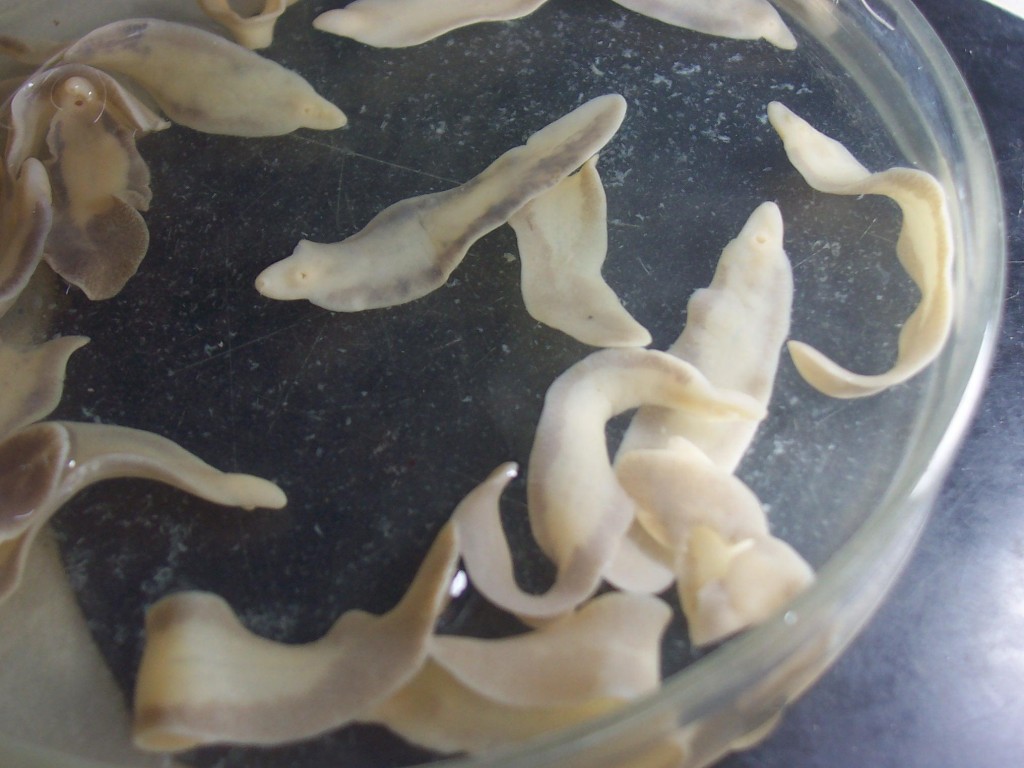 19. Cochliomyia hominivorax – This housefly lookalike has a good variety of pox to impart upon you – when it gets in there, it can cause pains so intense that even moving a single strand of hair on the victim's head can send them into horrible pains, as seen in the case of a girl who became its host. If you understand Latin, these afflictions may be of no surprise to considering its name translates to “eater of man.”

18. Strongyloide – This parasite is terrifying on two levels – firstly, it can persist within a host for literal decades, and secondly, it can cause a dangerous infection with a high mortality rate in people with an immune system deficiency. People without this deficiency don't have to worry about infection, but it is nonetheless disheartening.