20 Top Causes of Death in the USA

When you find out what the 20 leading causes of death in the U.S. are, it probably won’t be too much of a surprise to you. Some of these on the list are also the top reasons people die throughout the world as reported in 2014 by the World Health Organization. 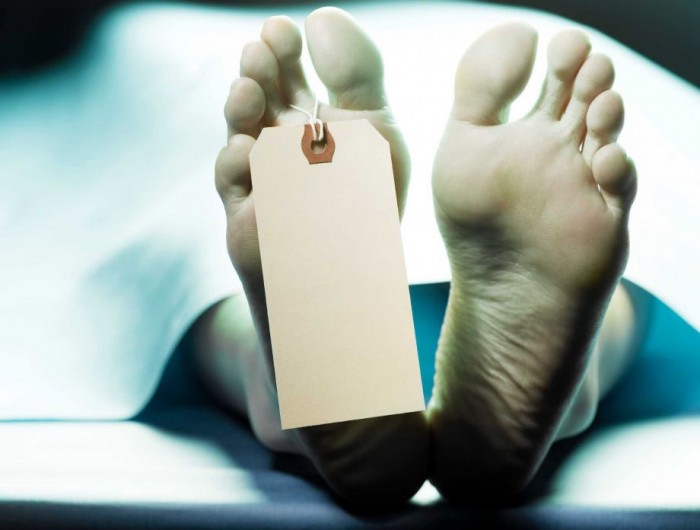 1.Coronary heart disease – First on the list of death causes, coronary heart disease is characterized by coronary artery blockage. This cardiovascular obstruction reduces the blood supply that is sent to the heart. This condition sometimes is also called silent ischemic heart disease, and it can cause sudden heart attacks. It accounted for a little more than 18 percent of fatalities before 2014.

2. Alzheimer’s/Dementia – Alzheimer’s disease and dementia accounted for a little over 11.55 percent of deaths in America. This number two leading cause of fatality is characterized by the way it causes gradual cognitive decline and inability to perform routine tasks. Memory loss also is a major symptom. Furthermore, brain deterioration is part of what causes life-threatening infections in sufferers.

3. Lung Cancers – This third leading cause of death took about 7.87 percent of people before 2014 in the United States. America is number 12 in the world as one of the high population of fatalities caused by lung conditions. Tiredness, coughing, hoarseness, wheezing, breath shortness, and blood in stool are other signs.